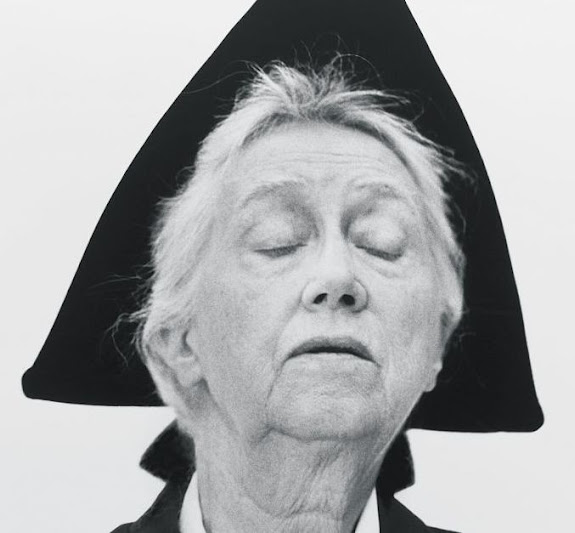 James Longenbach defends the syllabic construction of Marianne Moore's poems, in which meter is governed by the number of syllables per line, rather than the number of feet:


Like any kind of aesthetic pattern, a poem’s lines may threaten to seem arbitrary—that’s paradoxically part of their power; but Moore’s syllabic lines have provoked in certain readers the need for either defense or dismissal. In her recent biography of the poet, Holding On Upside Down, Linda Leavell argues that Moore’s prosody was shaped by her experience of the then-new curriculum of the American kindergarten, which encouraged children to develop their imagination through the manipulation of geometrical forms. This argument is about as plausible as the notion that Whitman avoided the pentameter because he never learned to count to five, and in her new introduction to Observations, Leavell maintains, equally implausibly, that the “natural cadence of [Moore’s] sentences, not the line and stanza breaks, determine how the poem should sound.” The cadence of Moore’s sentences is powerful, as “My Apish Cousins” demonstrates, but if line and stanza were not by their nature in productive relationship with a poem’s syntax, determining its sound, then all poets—Moore, Donne, Pound, whomever—would simply write prose. All poetic lines introduce some kind of additional pattern to the already highly patterned syntax of a poem’s sentences, and if Moore’s syllabic lines seem more contrived than Donne’s metrical lines or Pound’s free-verse lines, that’s simply because we’re less accustomed to them; there’s no poetic form more weirdly arbitrary than the sonnet.

Posted by Carmine Starnino at 08:01