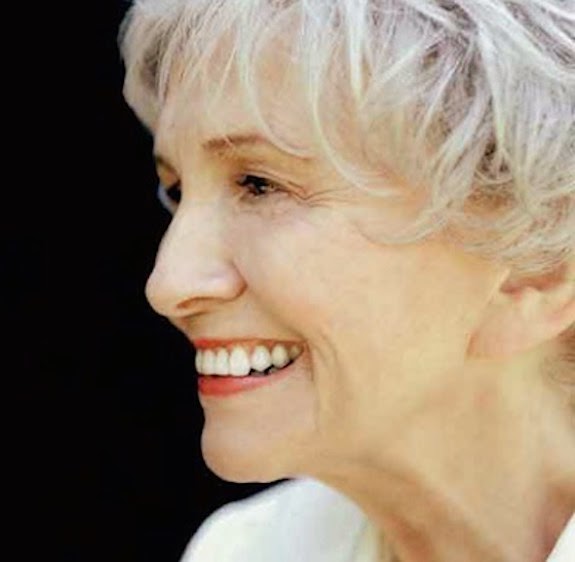 The Spring 2015 issue of CNQ includes a deeply considered, hard-hitting 12,000-word essay by Alex Good (not yet online) on Canlit's ruling gerontocracy. He argues, among other things, that Canada's worship of its literary establishment—the hard-won creation of millions of dollars in grants and a colluding academic industry—is crushing the ability of interesting new careers to properly take root. The essay begins with a description of Alice Munro's decision to pull out of the 2009 Giller prize—an act, Good goes on to explain, that should have given us serious pause.


As Canada’s literary award season started to gear up in the fall of 2009, a polite bombshell was dropped on the media oddsmakers. Alice Munro, widely recognized as not just one of Canada’s top authors but as one of the greatest writers working in the English language (she had already won the Man Booker International Prize for her lifetime body of work, and in 2013 would go on to win the Nobel Prize for Literature), withdrew her new collection of short stories, Too Much Happiness, from consideration for the ScotiaBank Giller Prize. She had already taken home the Giller twice, and the Governor-General’s Award for Fiction three times, and, it seemed, had had enough of awards.

Such a withdrawal was not without precedent. Both Munro and Margaret Atwood had previously removed their books from Giller consideration, but that was because they were also serving on the jury that year (only a slight conflict of interest, given the history of prize). The reason Munro gave for pulling out of the contest in 2009, however, was noteworthy. “Her reason is that she has won twice and would like to leave the field to younger writers,” her publisher explained.

Munro’s decision was applauded in the media for its generosity, and understandably so. But her statement also dramatically laid bare the thinness of the field she was leaving open. Meryl Streep found herself nominated for a Best Actress Oscar for her role in the film Julie and Julia in 2009, despite having already received 15 Academy Award nominations, more than any other actor in history (she would win for the third time in 2012). Should she have withdrawn her name from consideration in order to leave the Oscars open to younger talent? That would not have gone down quite so well. And yet in the run-up to the prize that had established itself (at no small expense) as Canada’s most prestigious literary award, Munro’s act of noblesse oblige was simply accepted for what it was: a recognition of the foregone conclusion that with her in the race, no younger Canadian writer (and, at 78 years old, the field of “younger writers” was rather large), would have had much of a chance. The winner’s name would, in turn, forever have an asterisk beside it, like a baseball record from the steroid era.

Posted by Carmine Starnino at 12:49