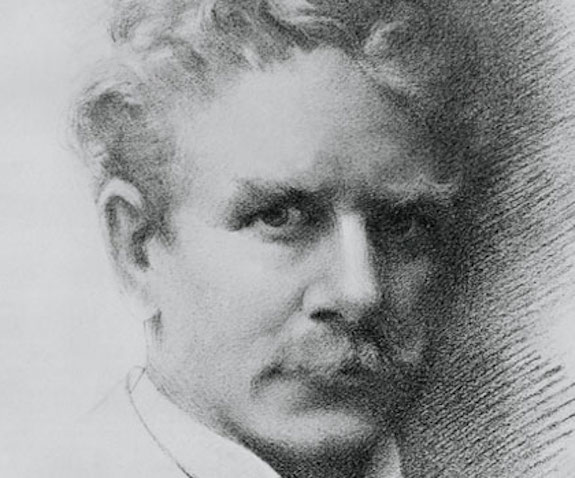 As part of a North American speaking tour, Oscar Wilde gave a talk in San Francisco on March 27, 1882. In the audience was Ambrose Bierce, well-known as a biting—and cruel—satirist. Bierce wasn't impressed by what he heard and, five days later, published an attack on Wilde in the magazine The Wasp


That sovereign of insufferables, Oscar Wilde has ensued with his opulence of twaddle and his penury of sense. He has mounted his hind legs and blown crass vapidities through the bowel of his neck, to the capital edification of circumjacent fools and foolesses, fooling with their foolers. He has tossed off the top of his head and uttered himself in copious overflows of ghastly bosh. The ineffable dunce has nothing to say and says it—says it with a liberal embellishment of bad delivery, embroidering it with reasonless vulgarities of attitude, gesture and attire. There never was an impostor so hateful, a blockhead so stupid, a crank so variously and offensively daft.

Posted by Carmine Starnino at 08:42