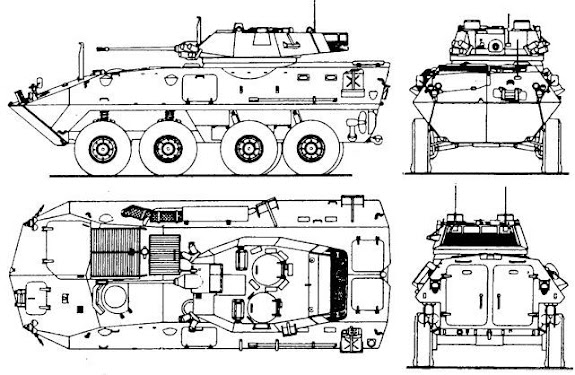 So yeah, the world is complicated, and complicity is impossible to avoid. But equating our complicity in purchasing commodities and making ignorant investment choices with that of Griffin is nonsense. Griffin is making money directly by selling shock absorbers to a company that will put them in tanks, which will be sold to a country that is one of the world's greatest human rights abusers. It doesn't matter if "that money" isn't the money that funds the prize. The prize bears his name and you can't divorce his present business dealings from his involvement in the prize. If, knowing what we now know, you take his money and keep your mouth shut, you are not merely complicit, you have given yourself an upgrade to tacit condoner. Past shortlistees and winners of the prize become part of the Griffin circle and go into the pool of potential future jurors and even trustees. I'm not going to call out any individuals who have accepted, or will in future, accept prize money from the Griffin foundation because I think calling people out on blogs and social media is fucking gross and because yeah, life is complicated and I don't know what other pressures are driving other people's choices. I've made a conscious choice not to depend on writing for my living and I've never been a part of the Griffin inner circle, so it's a lot easier for me to speak my mind. So no, I won't call you out. But I am calling on you to abandon the exercises in rationalization and look deep into your conscience and decide if this is something you can sanction. Maybe people are already doing so, but I'm not seeing much evidence of it yet.

Posted by Carmine Starnino at 12:33

Get daily ideas and instructions for earning THOUSANDS OF DOLLARS per day FROM HOME totally FREE.
CLICK HERE TO FIND OUT