(Not So) Famous Seamus 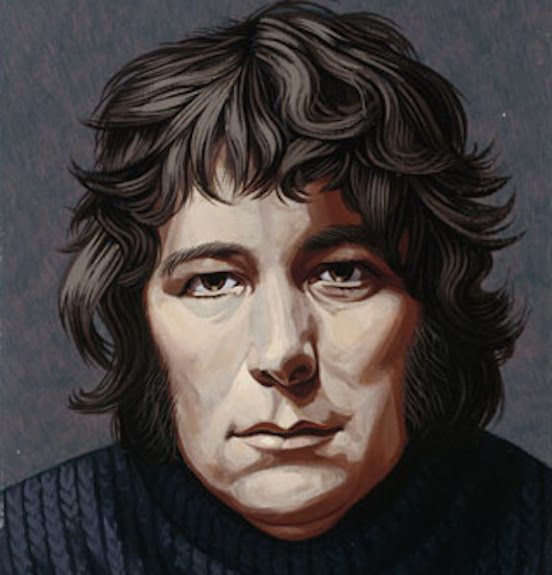 In his recent broadside, The Whitsun Wedding Video: A Journey into British Poetry, Jeremy Noel-Tod wonders what will happen to Seamus Heaney when his fifteen minutes are up:


In Jane Austen’s Sense and Sensibility (1811), the favourite contemporary poet of passionate young Marianne Dashwood is William Cowper. His ‘beautiful lines’, she declares, have ‘frequently almost driven me wild’. Readers who are led to Cowper by Marianne will, however, be surprised to find him a moderate sort on the whole, relishing picturesque pleasures but always returning home for afternoon tea—a poet, in fact, who speaks to the more sensible woman Austen’s heroine will become.

Future generations may think of the present era’s passion for the Northern Irish poet Seamus Heaney as akin to Marianne’s for Cowper. Like Cowper, Heaney is a reflective, rural poet, moving easily between man and landscape, and finding a moral in humble objects evoked with a sumptuous accuracy of phrase (the ‘small jittery promise’ of seed packets, for example). Like Cowper, he ironises poetry’s grand manner with conversational self-consciousness and modest domesticity. Sonorous and memorable as many of Heaney’s lines are, it is hard to imagine anyone being driven wild by their carefully measured pleasures.

Both Cowper and Heaney are also ethically scrupulous writers who address the wider, darker world in poems that will endure among their most profound. But they are temperamentally poets who ‘cheer but not inebriate’, as Cowper said of his cup of tea—an important kind, but not the only kind. In a hundred years, the canon of our times will include stronger, stranger drink.

Posted by Carmine Starnino at 14:09