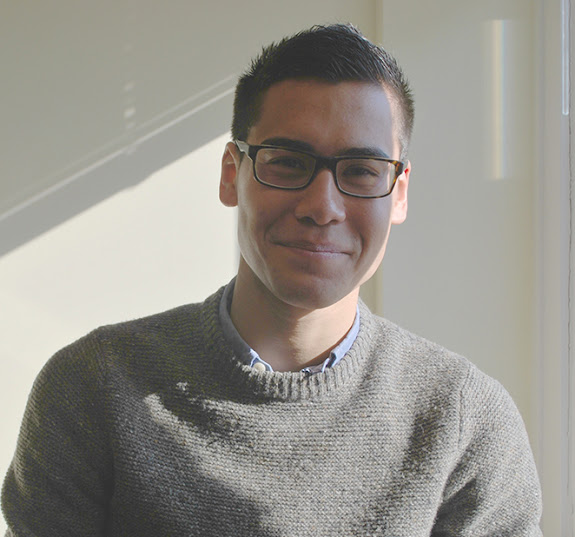 Michael Prior's poems have appeared in many publications across North America and the UK. His prizes include The Walrus Poetry Prize, Matrix Magazine's LitPop Award, Grain's Short Grain Contest, Magma Poetry's Editors' Prize and Vallum’s Poetry Prize. Prior currently resides in Ithaca, New York, where he is an MFA candidate in poetry at Cornell University. Model Disciple, his first book, was published this month by Vehicule Press.


Carmine Starnino: At one point in "Tashme"—the final poem in Model Disciple—your grandfather asks: "You aren't going / to put everything in the poem, are you?" Do you believe there are certain things that are better off not being included in poems?

Michael Prior: I do. I think a poem is, in an important sense, defined by its silences—whether or not something warrants being included or excluded depends entirely on the context of the individual poem, its configuration of speaker, reader, and writer. But I’m guessing, in particular, you mean to ask about the use of biographical details that when published might prove embarrassing or painful for the poet and others. With “Tashme,” a poem that has an undeniable familial resonance, I really struggled with what it meant to write about the road trip, while doing my best to be aware of my own narrativization of it, trying to resist the appropriations that might (and perhaps do) occur. So, the poem is filled with silences: there are misremembrances, there are miscommunications, there are things that can only be said by not being said. Ultimately, the poem elides certain moments and thoughts because they either seemed unhelpful to the poem as a whole, or I felt they might be too painful for my grandfather to encounter in print. His truths and his understandings obviously do not always align with mine and that’s an important thing to acknowledge. I wanted to write the best poem I could— for it to be emotionally raw and compelling—but I decided early on that even though “Tashme” moves through historical loss and hurt, it was going to be a poem primarily anchored by love. I made choices accordingly. It was the poem I could write when I wrote it: If I were to re-compose it now, or later, I’m not sure how it might differ in its omissions and inclusions.

CS: What are the challenges of writing in blank verse?

MP: There are many challenges, but also some great rewards. For a few of the poems in the book, including “Tashme,” the sort of meditativeness and movement that often occurs within blank verse felt especially important. As well, I was interested in the associative baggage that many of us bring to an inherited form and what can be done by working/playing with a form that calls attention to itself and its lineage so readily. Any devoted prosodist trying to scan the lines in “Tashme” will find they are often only ghosted by the iambic pulse, usually falling closer to something like syllabic metre—this is an intentional sort of internal tension that took a while to find my way to. While writing the poem, I began to think of its idiosyncratic “blank verse” as analogous to the curving highway which the speaker and his grandfather have to not only drive along, but also make frequent detours from, in order to find what they think they’re looking for. On a technical level, the poem went through many revisions, eventually being pared down from over twenty five pages to nineteen; it took a lot of re-reading and then forgetting other poems to find the headspace where I could write it.

CS: The book includes poems about cuttlefish, salmon and hermit crabs.  Are there animals you wish you had written about?

Posted by Carmine Starnino at 15:24