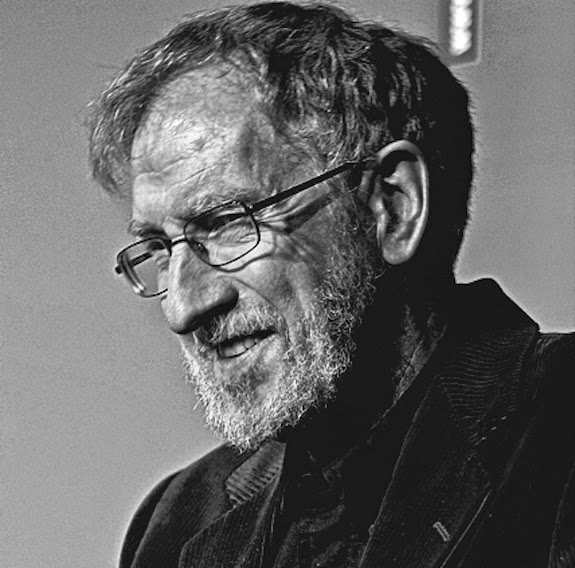 Jim Johnstone argues that Don McKay was one of the first Canadian poets to reject Margaret Atwood's influential victimhood vision.


Before his first major coronation in Canadian letters—the 1991 Governor General’s Award for his seventh collection of poetry, Night Field—Don McKay was nearly indistinguishable from his subject matter. A naturalist whose poetry reads as if it’s part field guide, part rural love song, he camouflaged his identity in the language of his preferred landscapes. In doing so, McKay eschewed the garrison mentality that pervaded Canadian literature at the end of the 20th century. By taking up cause for the wilderness itself, he flipped the script provided by Margaret Atwood in Survival (1972), a book of criticism that wrestles with Canada’s literary identity. Citing examples from the national canon, Atwood argued that the central characters in Canadian literature were victims, and grim survival their chief concern. For McKay, who was busy reclaiming language as a means of communication with the environment, the physical world constituted his protagonist, one that’s continually victimized by human interference. This is clear in his second book, Long Sault (1975), where he lays out an ars poetica when he writes: “Here was a map coming out in dotted lines / to be filled in with the right answer. Here was a rapids in the noose.” While contemporaries like Al Purdy and George Bowering continued down the road paved by Atwood, McKay began filling in his figurative map with birds, beasts, and reparations to his surroundings.

Posted by Carmine Starnino at 08:59